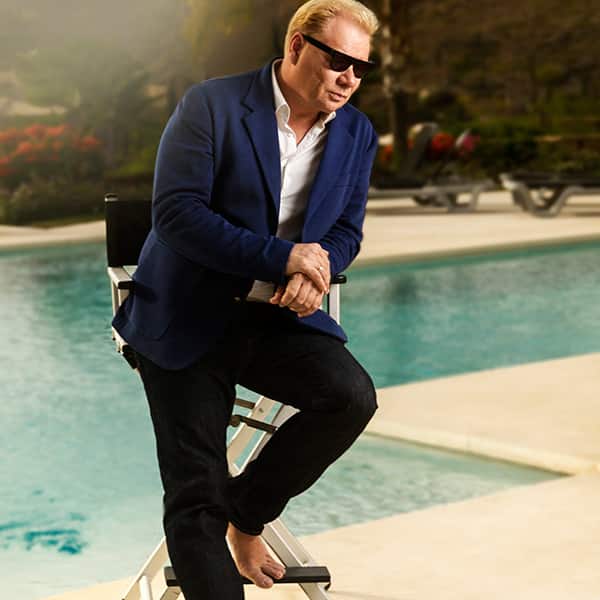 Paul Maxwel, also known as The Piano Man, is an international performer artist. Paul is of British origin but brought up since childhood in Andalusia, Spain. He currently resides in Marbella.

His scandinavian look, his charismatic humor and andalusian grace makes him a unique artist on stage nationwide and especially in Europe. His dynamism at the piano and his powerful voice lets him move around most musical styles, from the oldest to the most current hits, making him a very versatile artist for all ages.

Paul also having a huge following in his own piano bars over the years huge success like Marvellous piano bar, The Piano man bar, Maxwells Live Music and currently his latest joint venture with the metro group with the venue Joys live in the last few years. The place now to be in Puerto Banus where Paul performs regulary to always a full house. An amazing unique atmosfere.

Paul works the same as in a small private party or a large concert to make your event a success. Paul performs alone or with other musicians, according to your wishes and budget. He is also an exceptional songwriter: his song ’I’m so high’ was the official song of the Radio ’Cope’ in the 2008 Soccer European Cup tournament where Spain went on to win. This song is part of his new album, ’Love & Pride’ held in Málaga, Sevilla, Los Angeles and New York, with world-renowned producers, with many ’Grammys’ as Rafa Sardina, Rick Logan and Ted Jensen.

In this high-quality disc appears a fantastic version of ’Piano Man’ from Billy Joel and Paul does not spend a night without playing this song by public demand, as he is known as the Piano Man, and everybody wants to sing along with him.

In 2017 Paul releases his new album, a romantic and elegant feel a mixture of original song ballads and covers some of the most beautiful songs written and will celebrate 30 years performing with a fantastic concert in 2017. One to look forward to.

Paul loves being on stage and enjoys being with the audience this is what gives him the energy on each performance. Like fine wine, Paul improves with age. 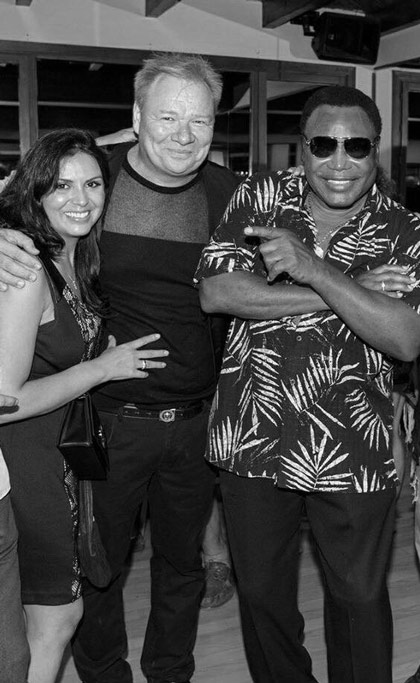 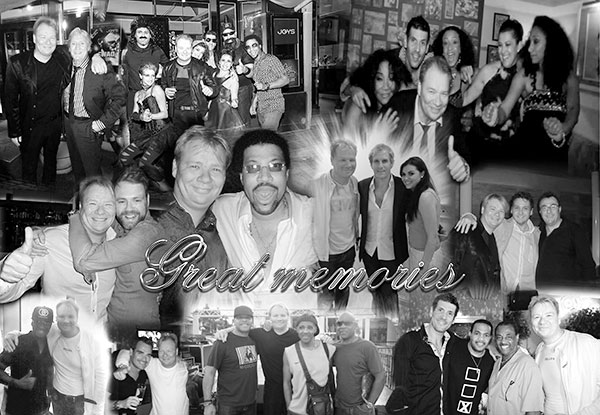 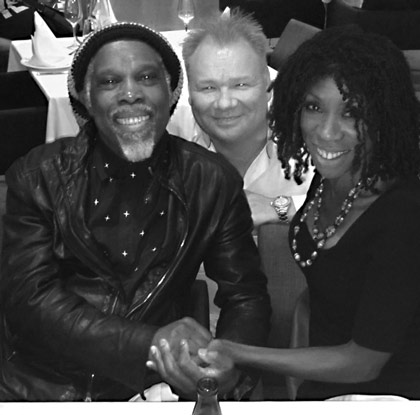